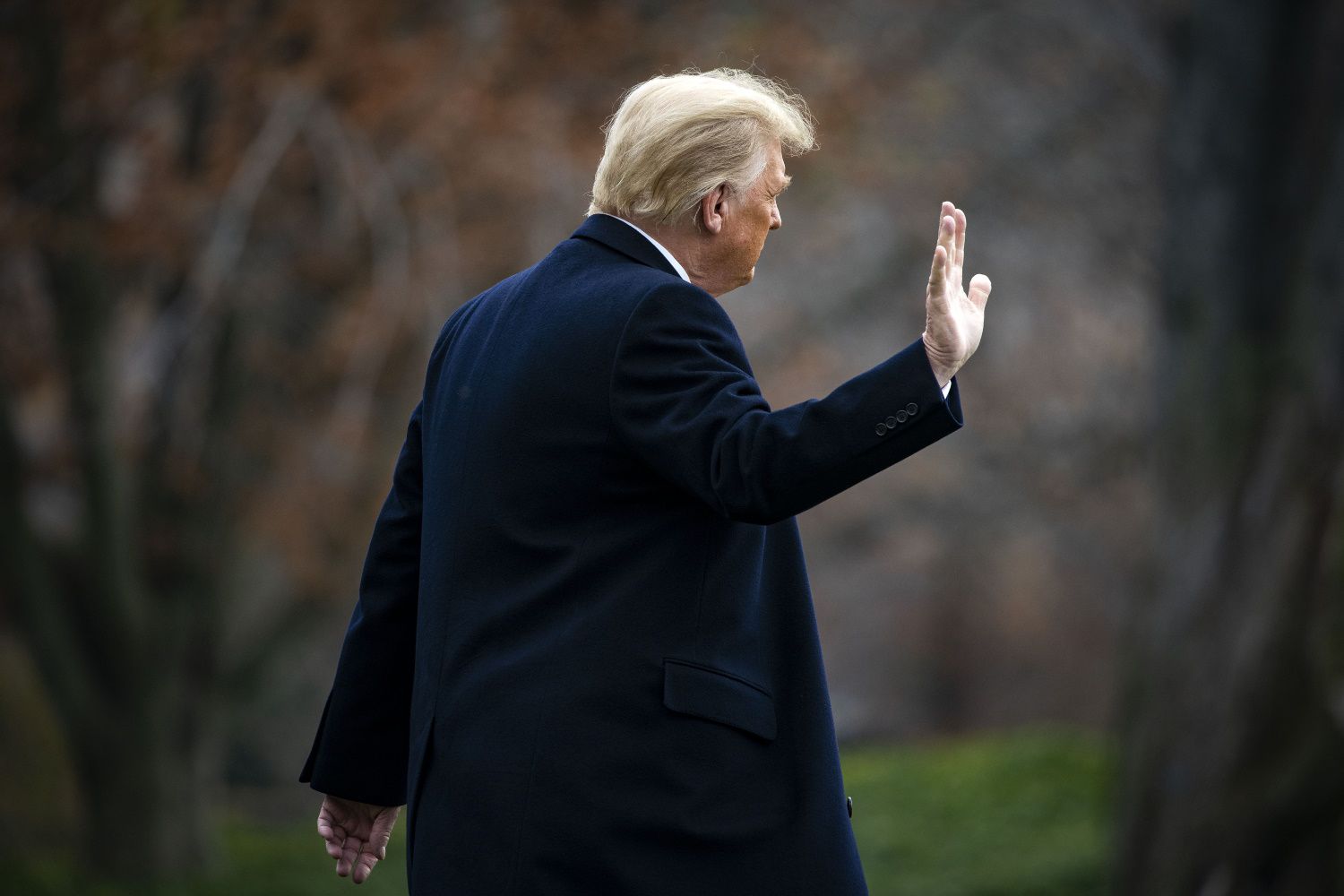 A U.S. banking regulator during the Donald Trump administration took the position that banks could legally trade cryptocurrencies for their clients, according to Politico article Friday.

This story is developing and will be updated.