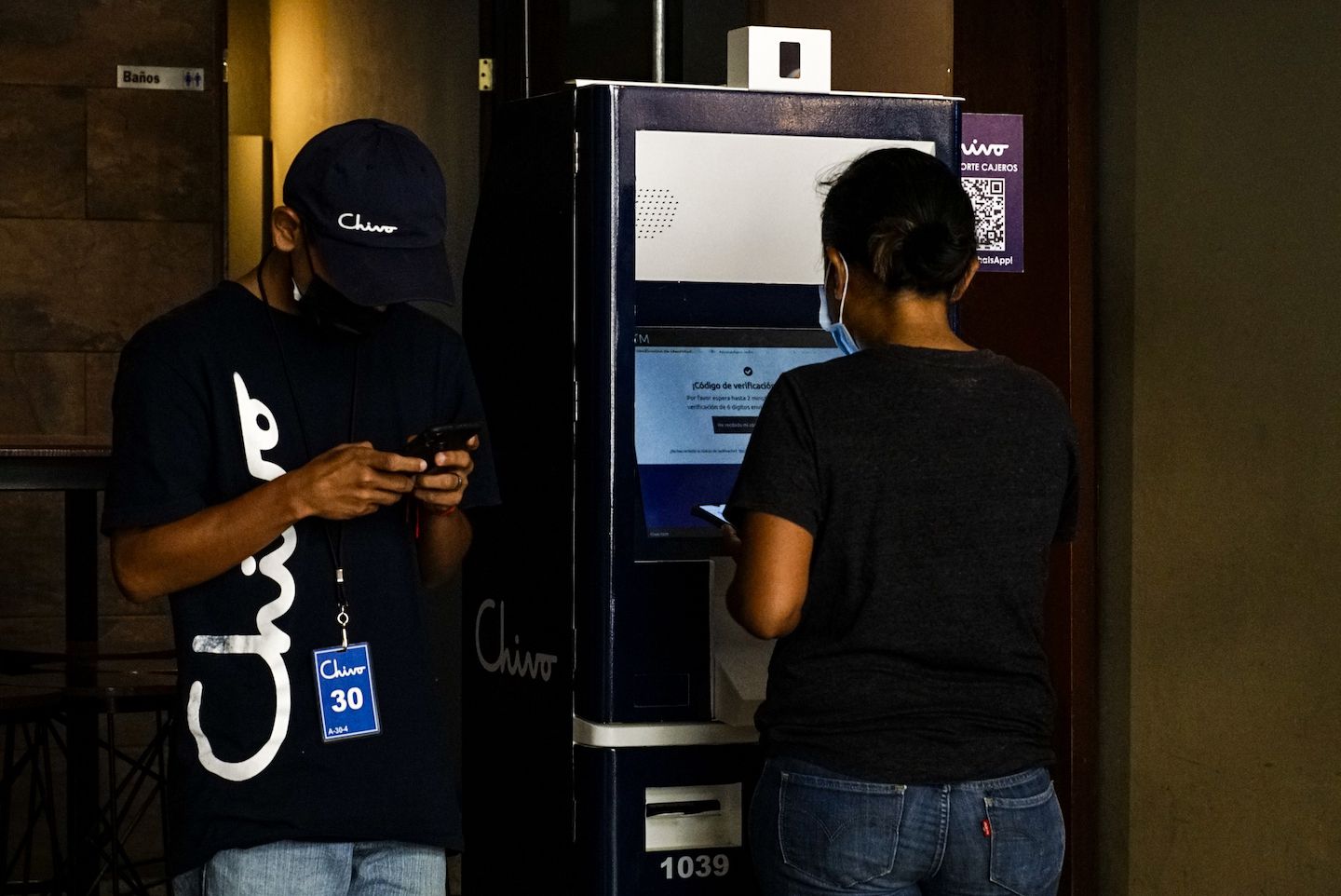 He tried, then, to open his account but a notification said his DUI had already been registered. Like Sosa, Santacruz approached a Chivo help center, and after recovering his account, he realized that it had been used to receive money from five hacked accounts, he said. (Attempts to reach Santacruz for comment were unsuccessful.)