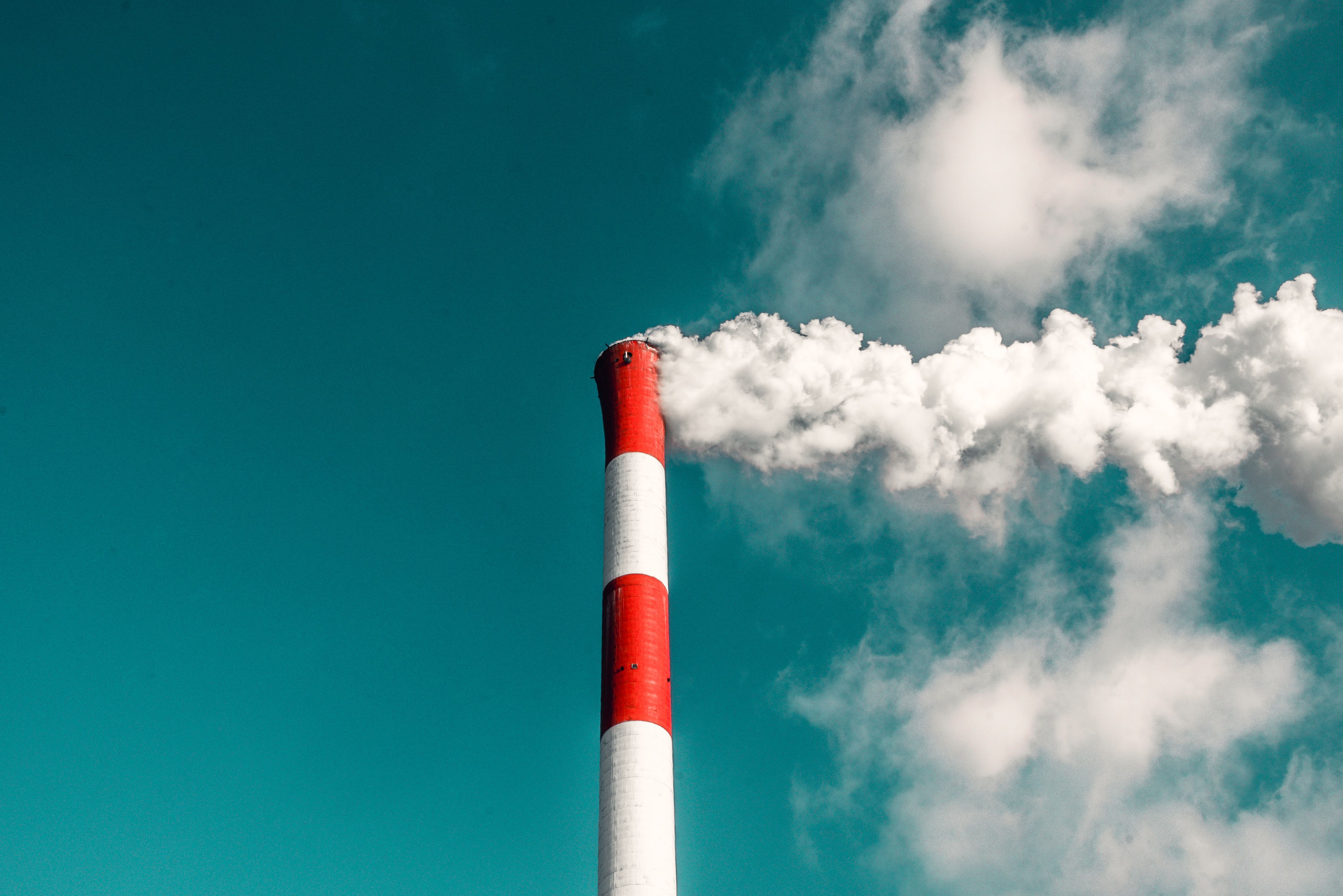 BitMEX bought $100,000 worth of carbon credits, representing 7,110 metric tons of carbon dioxide emissions, enough to offset its bitcoin carbon footprint for the next year, the crypto exchange said in a blog post.

Bitcoin could be on the verge of a big breakout at $42K, hodler activity suggests